It all started in 2009, when Kevin and Desirée Helfrick began tucking heirloom tomatoes, pumpkins, strawberries and blueberries into the planters of their Lower Queen Anne apartment. Pretty soon they moved to Wallingford where they kept backyard chickens and Seattle Tilth Plant Sales became much anticipated holidays as they learned to grow organic vegetables, berries, and herbs. Within a few short years it became increasingly clear that growing organic food, beautiful flowers, and raising heritage hens was more than an after work hobby or a means for self care.

In 2015 Kevin enrolled in Seattle Tilth's Farm Works program, a business incubator program for beginning farmers, located near the Green River Valley in Auburn, Washington. Hell or High Water Farm grew certified organic vegetables and flowers on a quarter acre and kept flocks of laying hens on pasture at the Seattle Tilth's farm Red Barn Ranch. In 2018 Hell or High Water Farm moved their farm business to 5 acres at The Cart before Horse Farm in Enumclaw, Washington. Since moving to The Cart before Horse Farm, Hell or High Water Farm has expanded their production to include vegetables, flowers, and pasture raised poultry eggs and meat for farmers markets, CSA, and restaurants serving Seattle and Enumclaw. 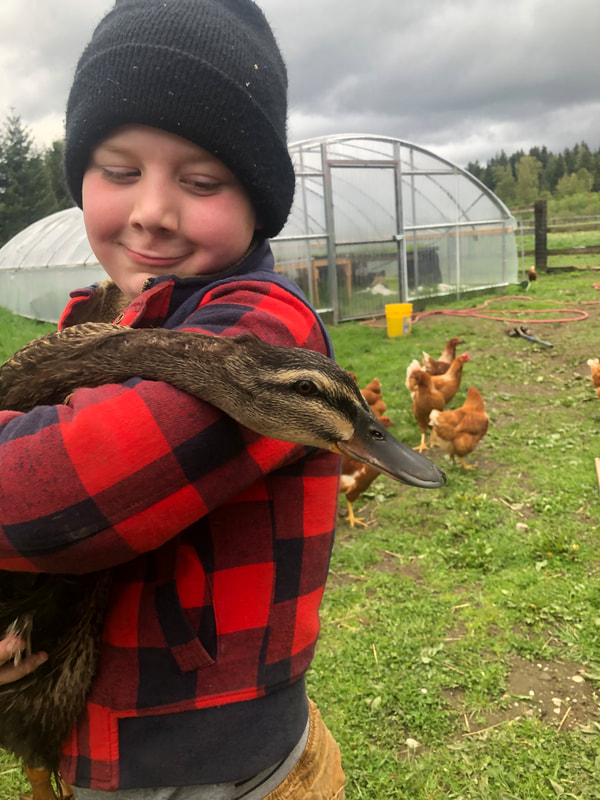 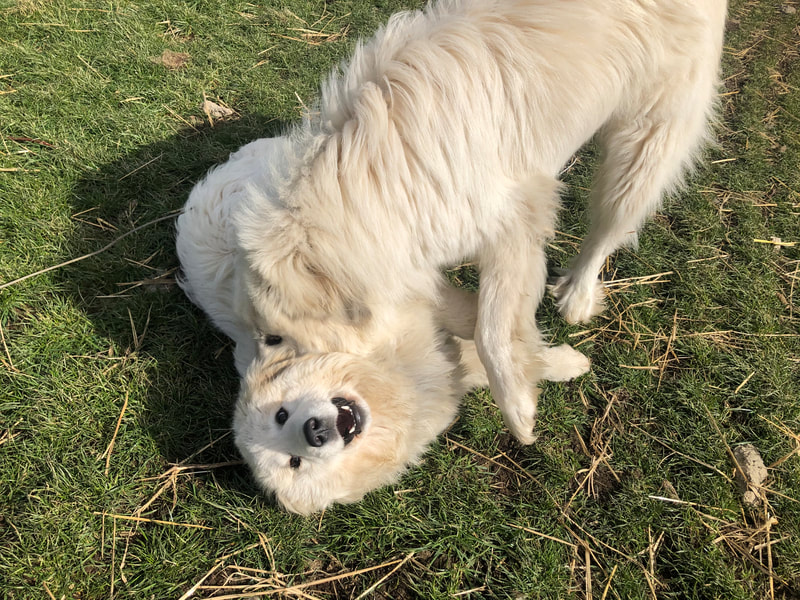 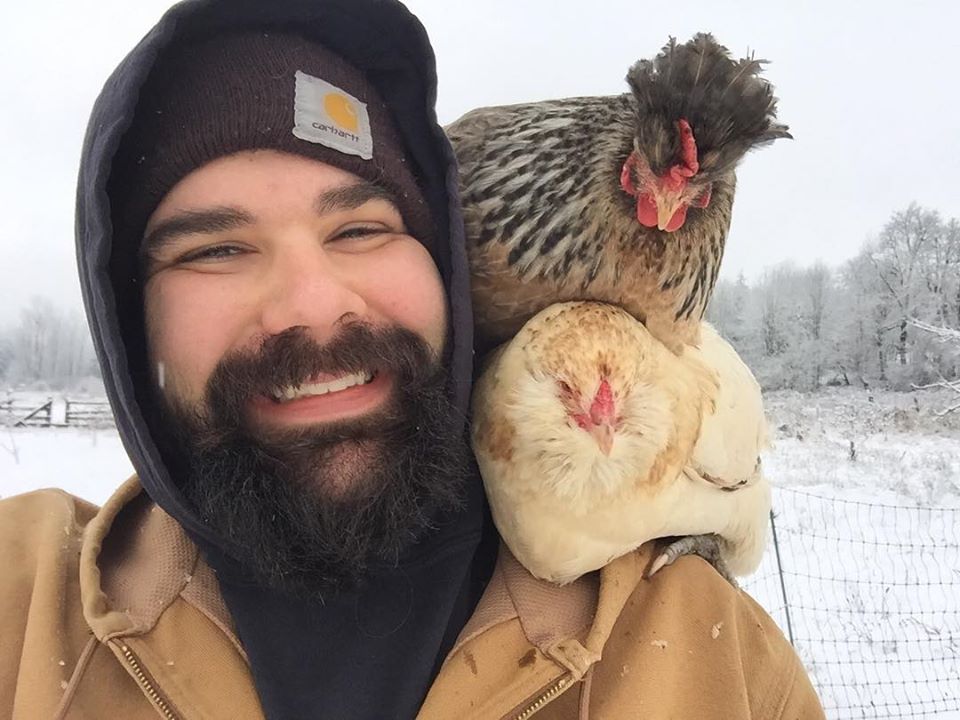 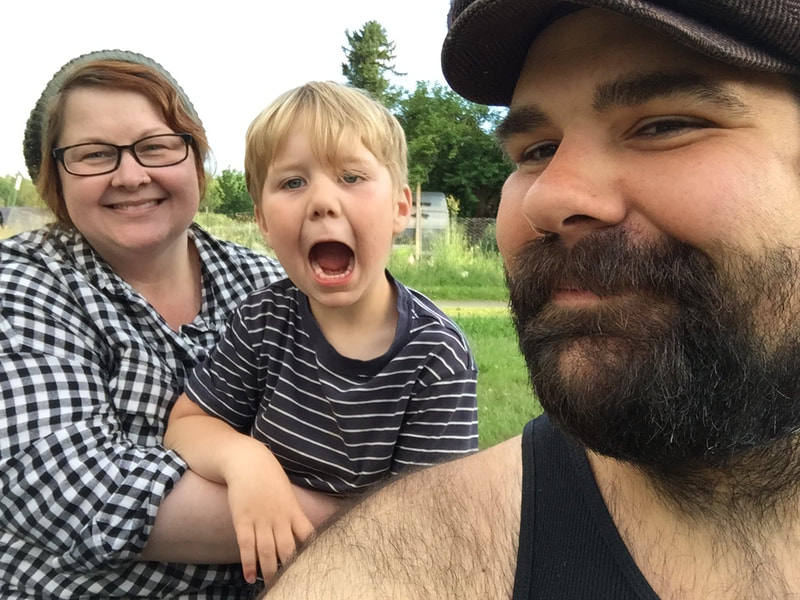 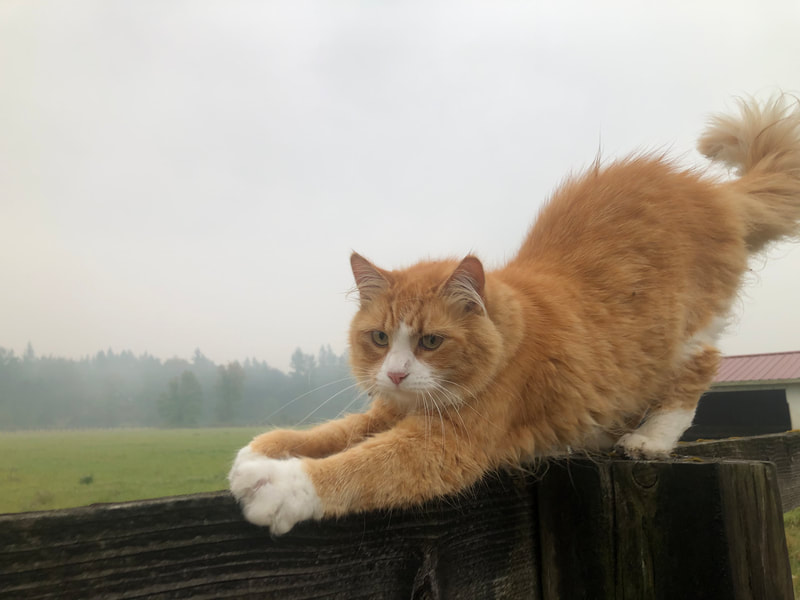 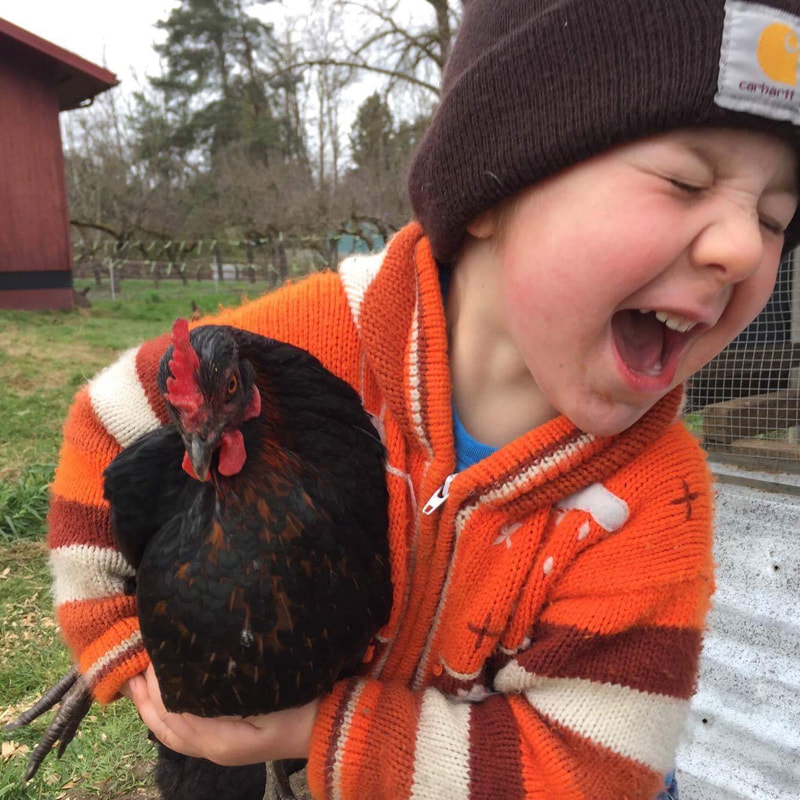 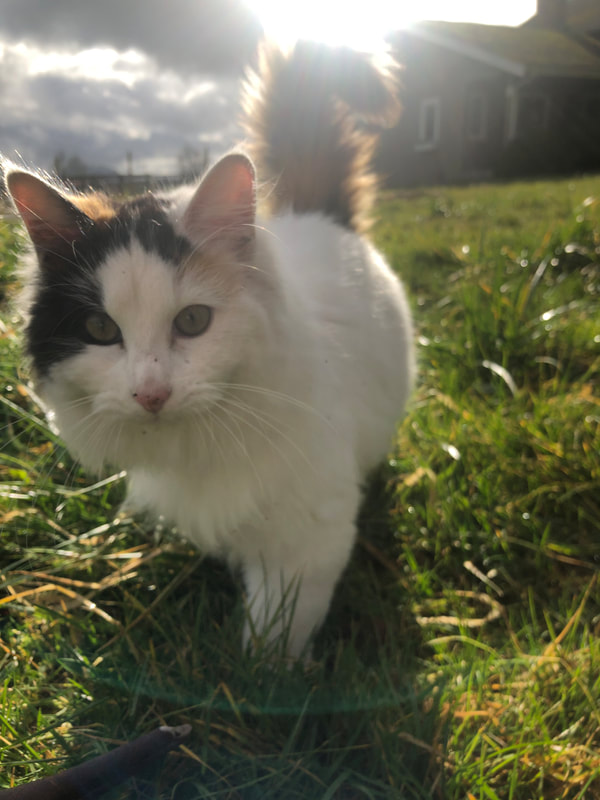 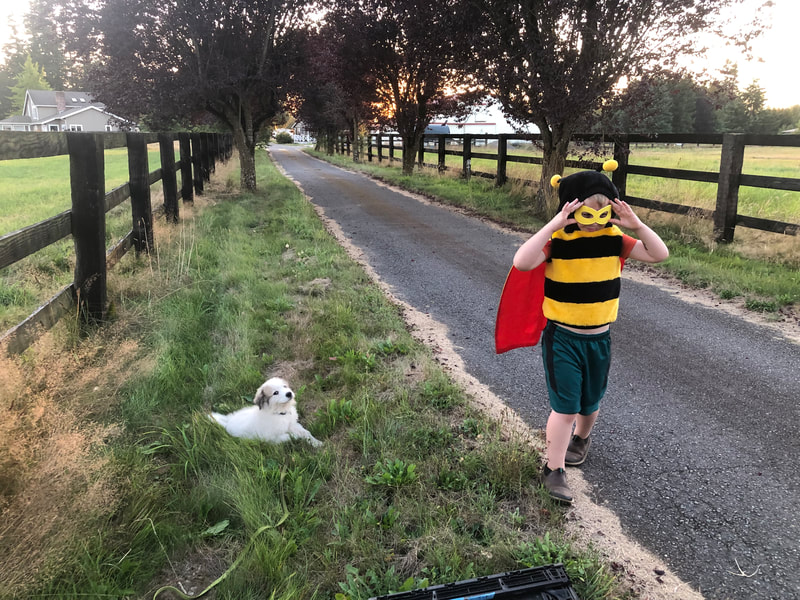 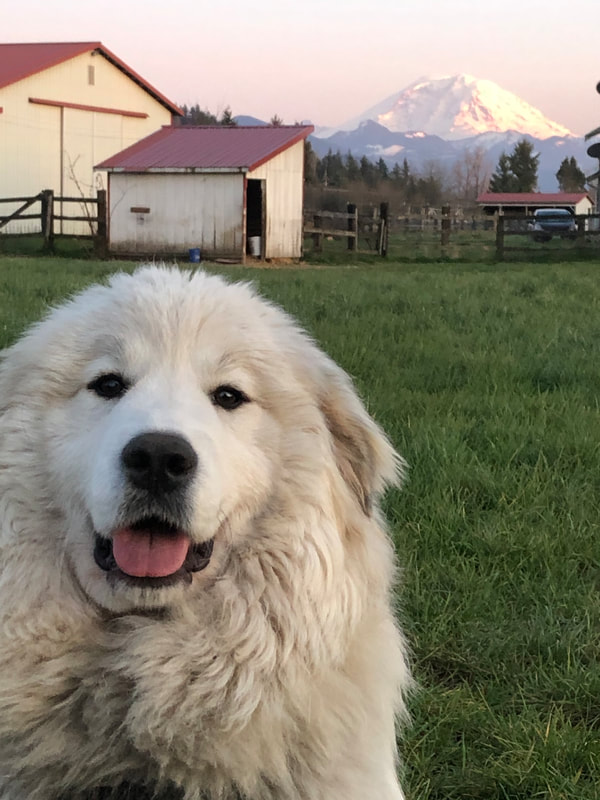 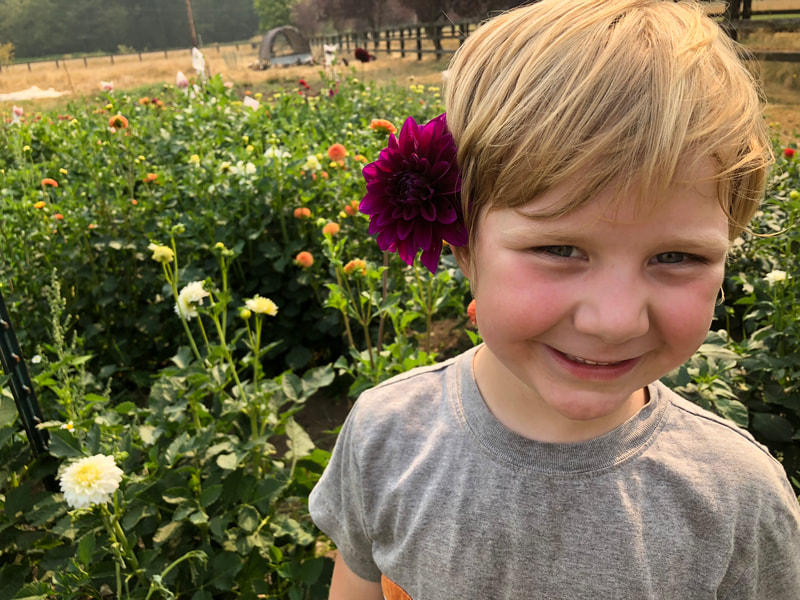 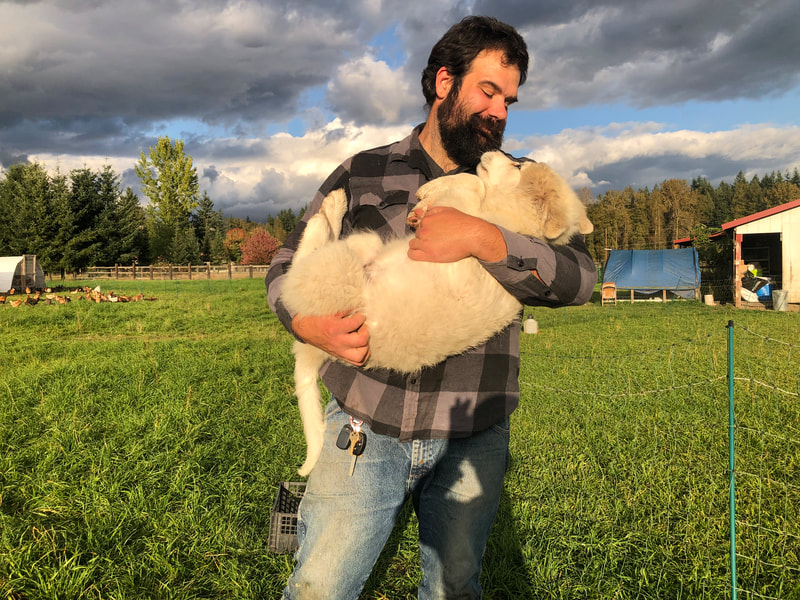 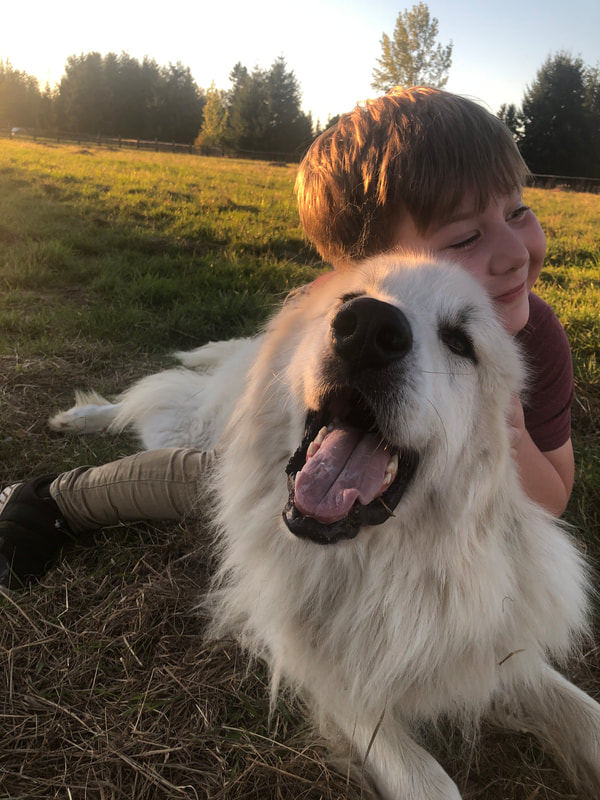 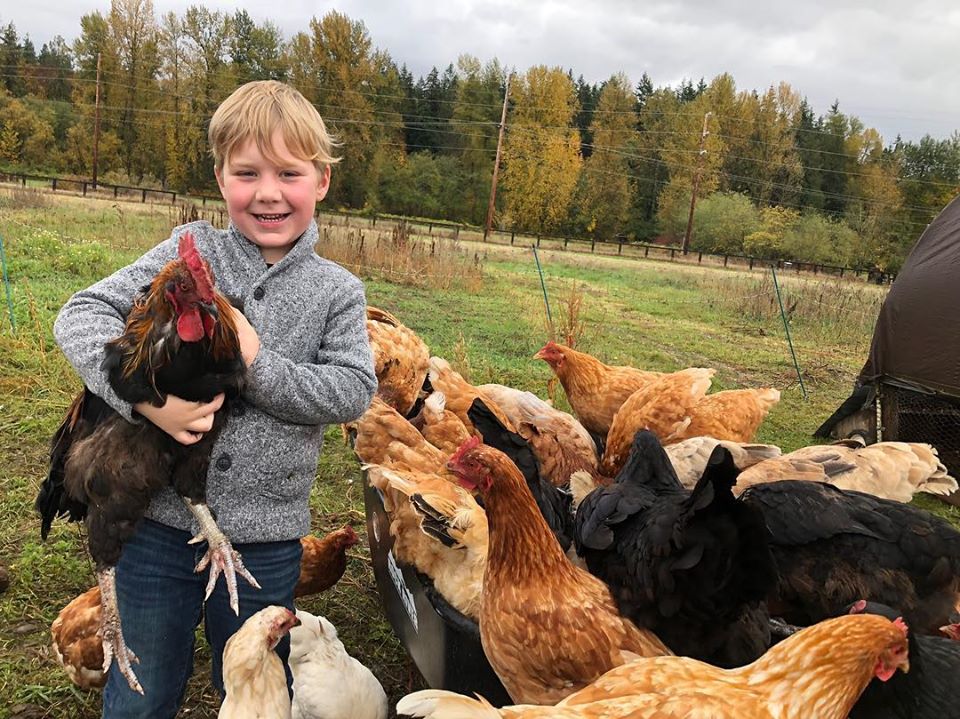 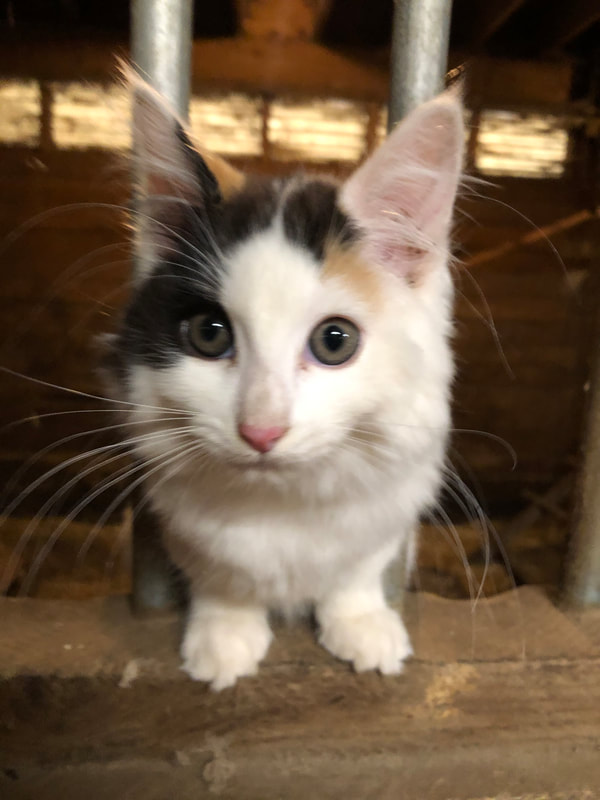 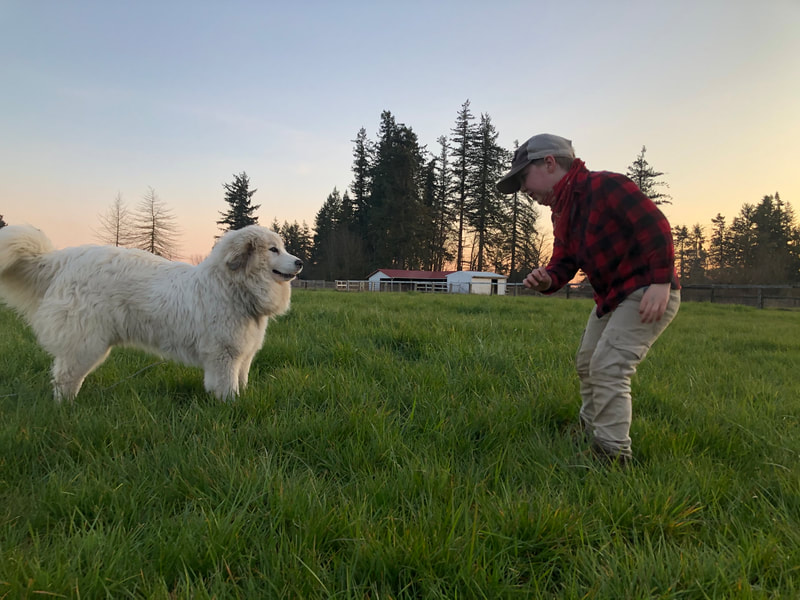 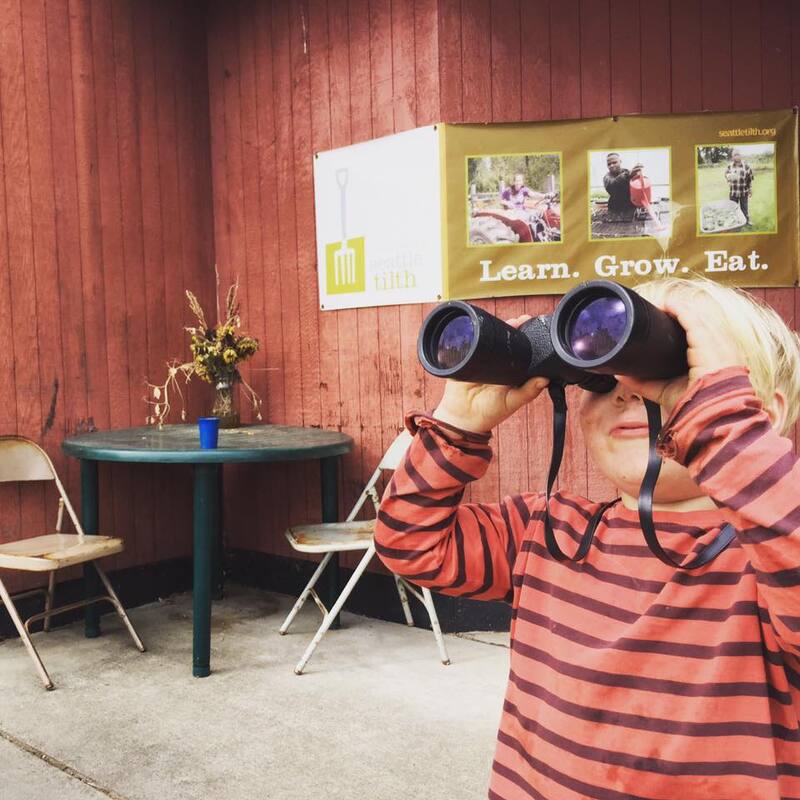 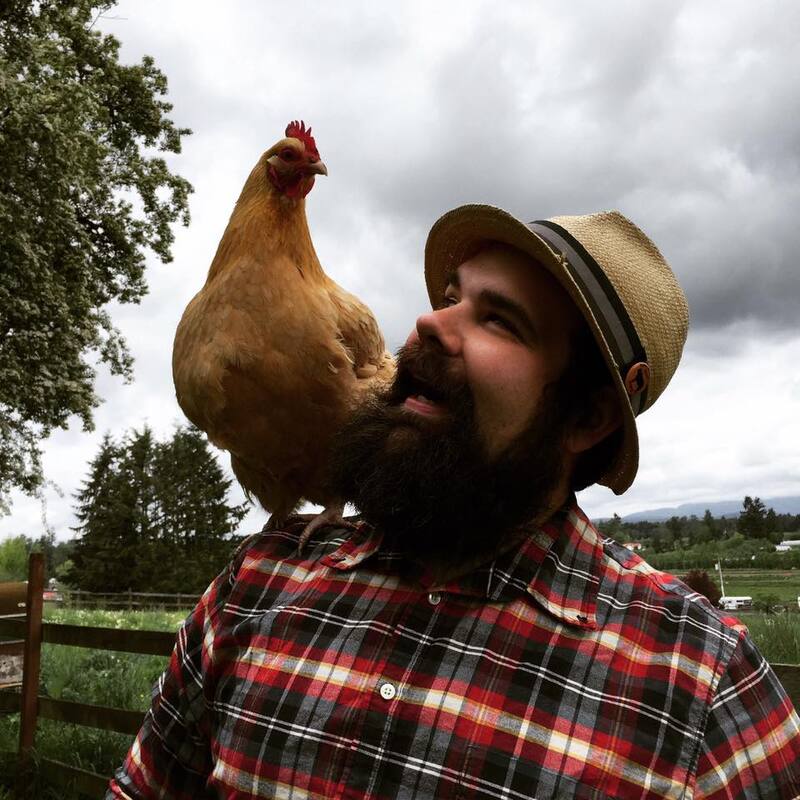 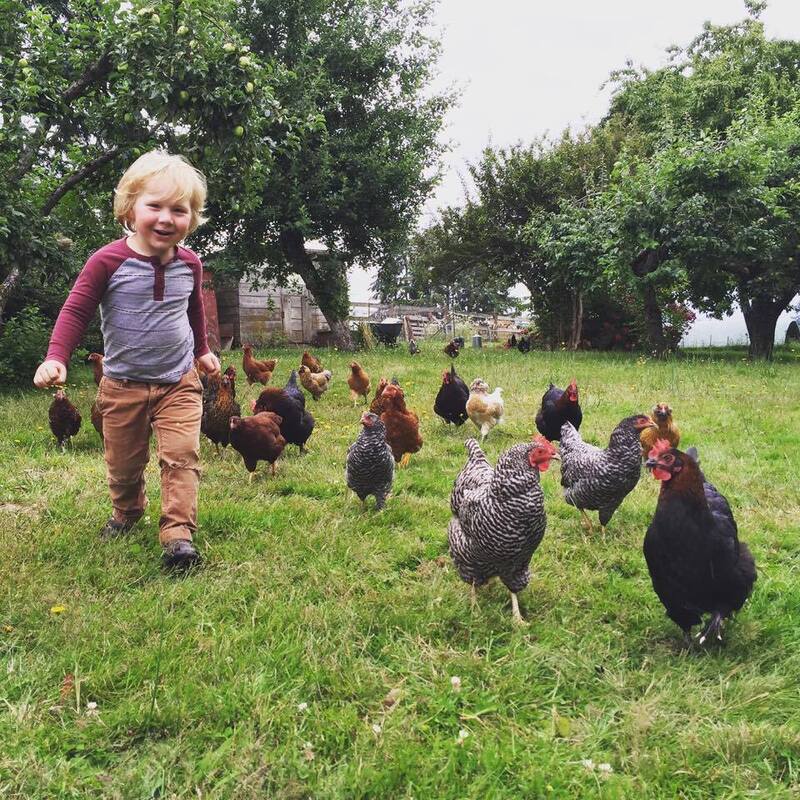 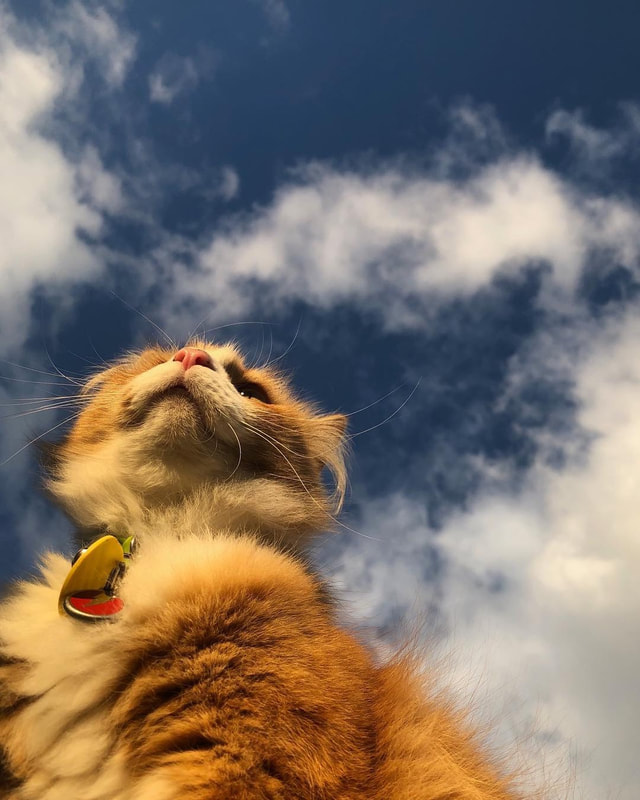 Nature is party to all our deals and decisions, and she has more votes, a longer memory, and a sterner sense of justice than we do." ―Wendell Berry